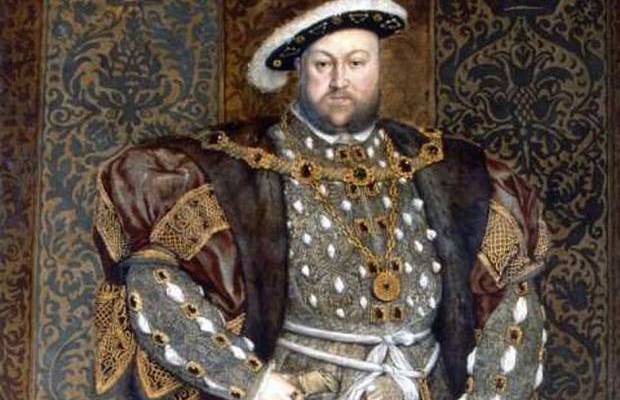 The Mistresses of Henry VIII attests that while the lives and personalities of Henry VIII and his six wives are well documented, Henry was involved in numerous affairs with women who have been largely forgotten by history. Hart’s book claims to ‘rescue’ these women from ‘obscurity’ relating the tales of Henry’s lesser known lady loves. How far she succeeds in this endeavor however, is debatable.

Anyone looking for a new look at Henry VIII’s personal life will be disappointed. There is nothing new here and the book showcases the wives of Henry VIII, in much the same way that most other biographies of Henry’s ‘women’ do. The bulk of the book is indeed taken up with stories of his wives, under the guise that three of them were previous ladies in waiting thus and could be considered ‘mistresses’. Rather unsurprisingly Anne Boleyn comes to the forefront and is the main feature of three chapters. In spite of this the book offers no new considerations and simply re-treads familiar ground if Tudor biographies are your thing.

As for the women ‘rescued from obscurity’ the focus on the wives does drown them out somewhat, but the usual suspects appear; Anne Stafford, Bessie Blount and Mary Boleyn, though the book does consider Henry’s supposed relationships with many lesser known women at court and abroad. Unfortunately, a lot of these ‘affairs’ are based on limited sources at best and speculation at worst. The word ‘probably’ is used with great abandon to justify a woman’s presence in the book. A number of women feature as just a paragraph, often with no other justification than a note in the treasury records to say Henry had given a woman a present. A number of the supposed mistresses are given just as much scant evidence, which is frustrating to say the least. For those who are aware of court customs it is annoying to read that any woman who received a gift from the King was obviously sexually involved with him, while for those new to Tudor history it suggests that Henry VIII was a sex crazed maniac who could not contain his lusts for the opposite gender.

The coverage of the king’s bastards is equally problematic and somewhat contradictory. While Henry’s desire for a male heir dominates his relationships with women, Hart suggests that Henry ‘probably’ fathered a great number of sons, but after establishing that this is speculation goes on to give detailed biographies of these potential children and their careers. She claims that the only reason Henry did not acknowledge any one of these numerous bastards was to protect his honour. This is contradictory in a king who is supposedly entirely motivated by proving his virility and determined to prove that he could father a son. Apparently he had numerous sons, who he did not acknowledge in the first instance because he did not want to draw attention to his adultery and in the second because acknowledging them would avail him nothing. This argument completely dismisses the historical precedent of the political power of a royal bastard as well as Henry’s promotion of his acknowledged son; Henry FitzRoy. Perhaps what annoyed me most was that Hart considered Henry VIII’s treatment of FitzRoy in the context of Charles II’s illegitimate son, the Duke of Monmouth, which is ridiculous given that Monmouth lived over a hundred years later. Generally when looking for historical precedent to use for comparison, one looks to events that occurred before the time period you’re looking at.

One thought on “The Mistresses of Henry VIII – Kelly Hart”